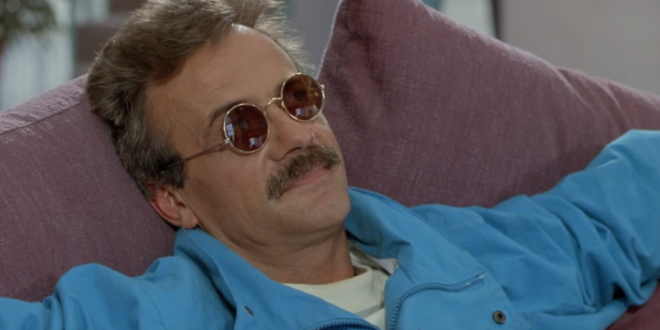 Republican lawmakers in Ohio pushing for more “safety and security” at the ballot box can now point to a clear example of voter fraud in the November 2020 presidential election. Unfortunately for them, it involves another Republican.

Edward Snodgrass, who is a Porter Township trustee, has admitted to forging his dead father’s signature on an absentee ballot and then voting again as himself, court records and other sources revealed.

Snodgrass was busted after a Delaware County election worker questioned the signature on his father’s ballot. A subsequent investigation revealed the ballot had been mailed to H. Edward Snodgrass on Oct. 6 — a day after the 78-year-old retired businessman died.

Previous New Florida Law Mandates Survey Of College Students On Their Own Political Beliefs To Detect “Indoctrination”
Next Graham: Pray For Those Brave VA Christians Fighting “Godless Socialist” CRT (Which Isn’t Even Being Taught)