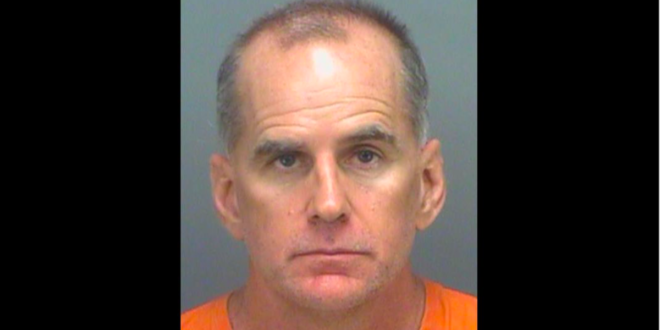 While several of the indicted Oath Keepers allegedly followed up the events of January 6 by discussing bunkering down and continuing to resist the incoming Biden administration – including, according to court documents, possibly building North Vietnamese-esque fighting tunnels in the mountains of Kentucky – others have expressed regret for their participation. One, Graydon Young, told a judge in February he felt he’d been “duped” into joining the militia. The judge in that case, U.S. Magistrate Judge Thomas Wilson, rejected Young’s claims – and his bond – saying the evidence showed his participation in the Capitol riot was “intentional and purposeful.”

And here’s the latest.

New: Oath Keeper conspiracy defendant Graydon Young has struck a plea deal with federal prosecutors. The Florida man is due to appear in court today and would be the second Oath Keeper to plead guilty so far and first from this multi-defendant case. pic.twitter.com/oDtcOdYqiD

New: We have the first plea deal in the Jan. 6 Oath Keepers conspiracy case – Graydon Young will be appearing this afternoon in court, more to come pic.twitter.com/g18Dvm1mGg

Previous Chaos And Arrests At VA School Board Meeting Over Critical Race Theory, Which Isn’t Being Taught [VIDEO]
Next SCOTUS Sides With Cheerleader On “Fuck School” Post