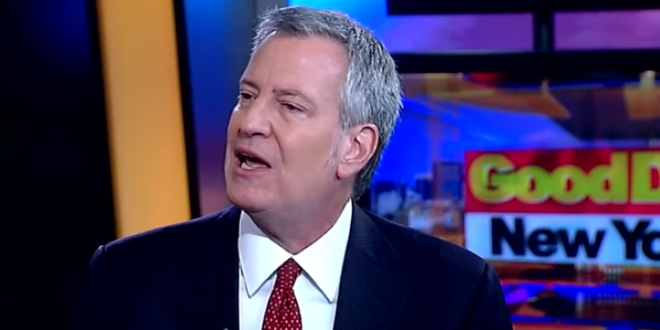 Brunch crowds are back. Rush-hour traffic is back. Tourists in horse-drawn carriages are back. But the best proof that New York City has returned to its full glory may be a mega-concert in the green expanse of Central Park.

Seeking a grand symbol of New York’s revitalization after a brutal pandemic year, Mayor Bill de Blasio is planning a large-scale performance by multiple acts and has called on Clive Davis, the 89-year-old producer and music-industry eminence, to pull it together.

Mr. de Blasio said in an interview that the concert was part of a “Homecoming Week” to show that New York City is coming back from the pandemic — a celebration for residents and those in the region who might not have visited in a while.

The mayor’s office has asked the producer Clive Davis to sign up musical stars for a blockbusters event on the Great Lawn in August. via @NYTimes: https://t.co/UqHIEIRXPa