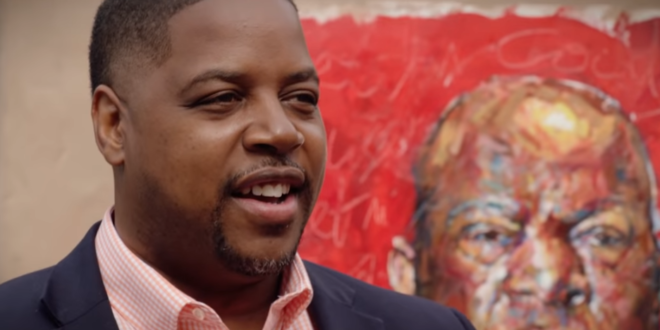 The race to replace Arkansas Gov. Asa Hutchinson, who cannot run again because of term limits, is gaining another candidate — a nuclear engineer who says he’s running as a Democrat to offer voters another alternative to the Trump brand of politics.

Chris Jones, the former head of the Arkansas Regional Innovation Hub, a nonprofit organization based in North Little Rock, announced his candidacy Tuesday.

Arkansas has never had a black or female governor.