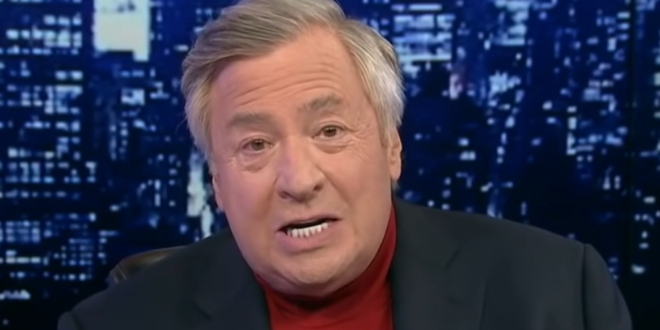 “So what does that do to a black boy whose mother is black and his father is white? What does he think? ‘My father exploited my mother and that’s how he got successful?’

“If the couple breaks up does he have to chose one over the other? Does this reinforce the Oedipal notion that all kids have wanting to kill their father and marry their mother?” – Newsmax contributor Dick Morris.

Newsmax’s Dick Morris suggests Critical Race Theory may “reinforce the Oedipal notion all kids have of wanting to kill their father and marry their mother” pic.twitter.com/pVRWJFAS68