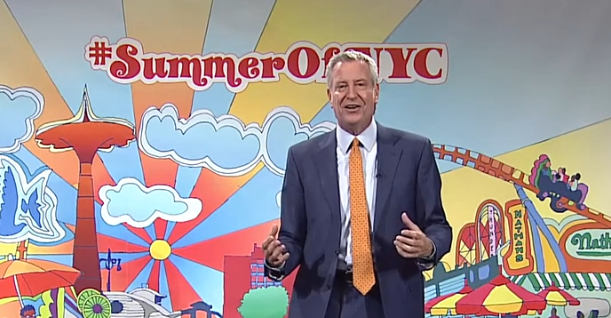 New York City recorded zero new Covid deaths on Monday, Mayor Bill de Blasio announced. That good news came as NYC saw a 0.83% positivity rate — the lowest seen since the pandemic began and authorities started measuring that statistic. “We are going to remember this day, June 1st, 2021,” de Blasio said at the opening of his press conference, for which he was played in by “Nights on Broadway” (the Bee Gees original). 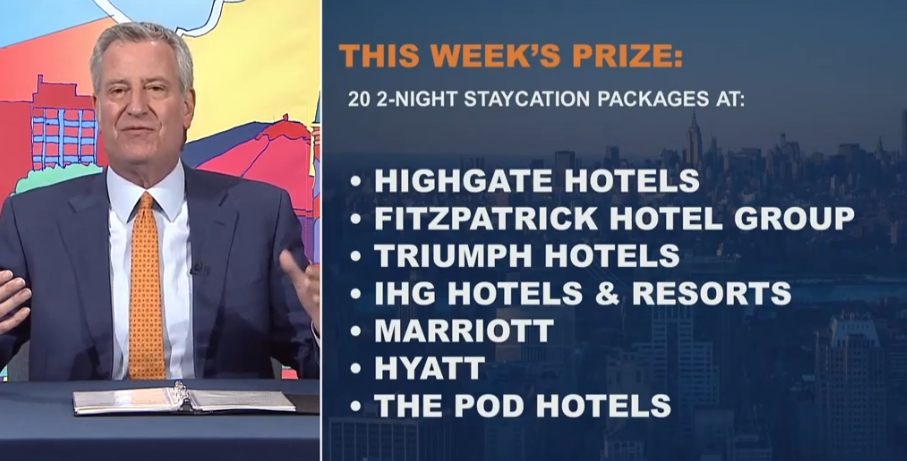