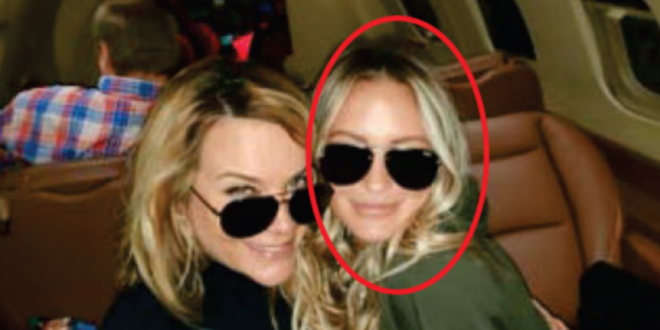 The government has slapped Colleyville’s Katherine “Katie” Staveley Schwab with an additional charge for her alleged involvement in the insurrection.

According to court documents, Schwab “willfully and knowingly engaged in an act of physical violence” on Capitol grounds on Jan. 6, when supporters of former President Donald Trump stormed the building, egged on by Trump’s false claims that the presidential election was stolen from him.

Along with Frisco real estate broker Jennifer “Jenna” Leigh Ryan, Schwab had previously pleaded not guilty to four counts, including violent entry and disorderly conduct in a Capitol building.