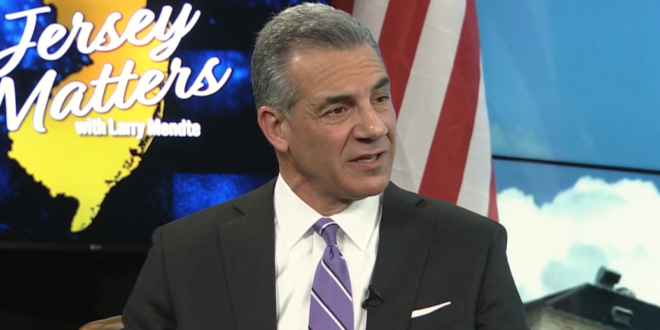 Jack Ciattarelli, a three-term former member of the New Jersey General Assembly who was backed by the state’s GOP establishment, defeated three other Republicans — two of whom centered their campaigns around loyalty to the former president — to win his party’s gubernatorial nomination.

The selection of Ciattarelli in heavily Democratic New Jersey bucks a national trend of Republicans supporting candidates linked to the former president.

Tonight New Jerseyans showed they are ready for a change, and we are just getting started…THANK YOU for your support! Let’s make Murphy #OneAndDoneIn21 pic.twitter.com/OrVgly1ti0