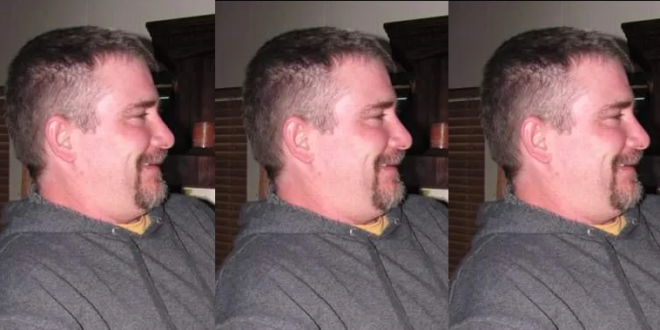 A Michigan man was sentenced to one year in prison Thursday for sending an email threatening to hunt down and bleed out like a “pig” an attorney for the whistle-blower who set in motion then-President Donald Trump’s first impeachment.

Brittan Atkinson, described his arrest and prosecution as a “blessing in disguise.” “I’m now on the right medication for my mental issues and more importantly, I’ve walked back to the Lord so my spiritual health is better, too,” Atkinson told the judge.

Atkinson admitted to sending the email to Washington lawyer Mark Zaid the day after Trump held up a photo of the attorney and read some of his tweets at a rally in Louisiana in November 2019.

Read the full article. Zaid represented the man who revealed Trump’s “quid pro quo” call to the president of Ukraine.

1/Today, one of the individuals – Brittan Atkinson – who threatened my life during our (@AndrewBakaj) representation of IC #whistleblower in 2019-20 was sentenced to 12 months, 1 day (felony) in jail (& 3 years probation) for his actions.#RuleOfLaw #Justice https://t.co/6de6Tav2OD