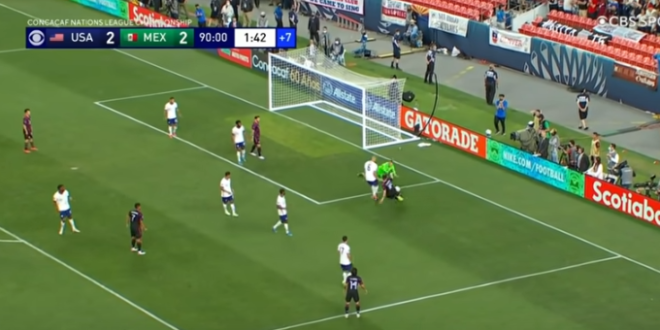 FIFA on Friday ordered Mexico to play two official home matches without spectators as a punishment for its fans’ repeated use of a homophobic slur this year.

Fans have chanted the slur at Mexican matches for years. Mexican officials stepped up efforts to halt the behavior this spring after growing criticism, but social media campaigns and stadium announcements have failed, per the Washington Post.

FIFA’s disciplinary committee did not specify which teams or games would be impacted. The next official home games are the 2022 World Cup qualifiers for the men’s national team on Sept. 2 and Oct. 7.