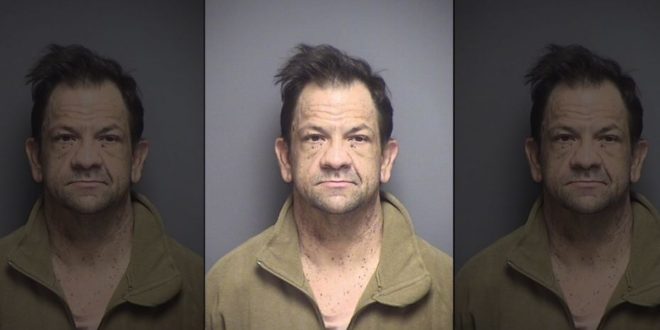 MD Man Guilty Of Threat To Murder Biden And Harris

James Dale Reed, age 42, of Frederick, Maryland, pleaded guilty today to the federal charge of threats to a major candidate for President or Vice President—specifically, making threats against then-former Vice President Joe Biden and Senator Kamala Harris. A federal criminal complaint for the same charge was filed against Reed on October 21, 2020 and he was convicted of related state charges in Frederick County Circuit Court.

According to his guilty plea and court documents, on October 4, 2020, a letter threatening candidates for President and Vice President—specifically, then-former Vice President Joe Biden and then-Senator Kamala Harris—with physical harm and execution, was left on the doorstep of a resident in Frederick in the early morning hours.

The letter also stated, “…if you are a Biden/Harris supporter you will be targeted. We have a list of homes and addresses by your election signs. We are the ones with those scary guns. We are the ones your children have nightmares about…”

The resident had several signs in the yard supporting the candidates threatened in the letter. The likeness of the subject delivering the letter was captured by a door camera and was subsequently identified as Reed.

Investigators learned that Reed had firearms registered to him, including an M4/AR-15 and a 9mm pistol. On October 15, 2020, investigators contacted Reed at his residence and requested elimination palm prints and a more extensive handwriting sample.

Following the interview, law enforcement obtained an Extreme Risk Protective Order (ERPO) to seize Reed’s firearms based on misdemeanor charges of voter intimidation and threats of mass violence, and a search warrant for the clothing items visible on the video surveillance.

That same evening, law enforcement conducted the search of Reed’s house. The search was limited primarily to the “back room” where Reed stated his guns and military equipment were located. The “back room” that Reed referred to was full of U.S. Army paraphernalia, including many pairs of military-issue uniforms, helmets, plate carriers, and bags/packs.

In addition, a military-style “go-bag” was seized along with the jacket Reed wore when he delivered the threatening letter. Reed faces a maximum sentence of five years in federal prison.