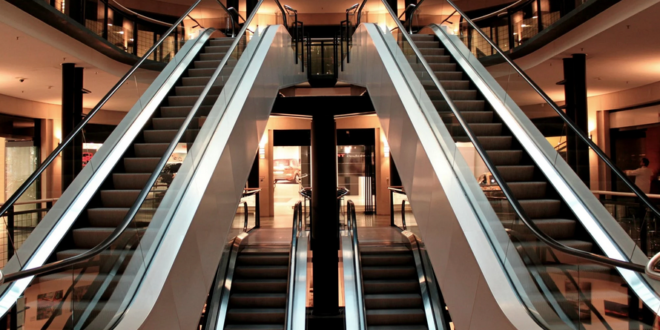 Washington Prime Group Inc., a real estate investment trust that operates enclosed malls and strip centers across the U.S., filed for bankruptcy after the Covid-19 pandemic drove away shoppers.

The Chapter 11 filing in Houston lets Washington Prime stay in business while it restructures its debts in a deal that it reached with certain creditors, according to the bankruptcy.

The Columbus, Ohio-based company, which has about 100 locations, began negotiating with its creditors last year and skipped a $23 million bond interest payment in February. Creditors had been extending a forbearance agreement amid the debt talks.