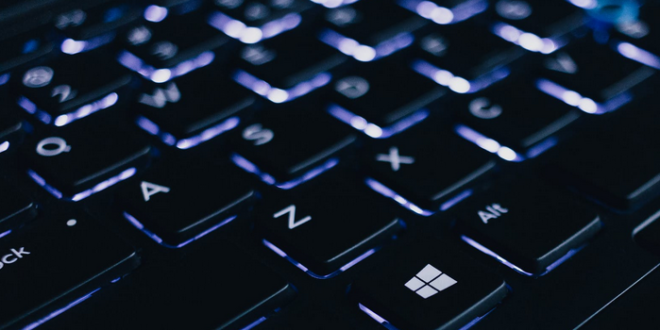 From the web security site The Record:

Live streams for radio and TV stations owned by the Cox Media Group, one of the largest media conglomerates in the US, have gone down earlier today in what multiple sources have described as a ransomware attack.

The incident took place earlier this morning and impacted the internal networks and live streaming capabilities for Cox media properties, such as web streams and mobile apps.

In the aftermath of the incident, some radio and TV stations had to cancel live programming, according to tweets shared by some Cox program hosts earlier today.

Live streams across the Cox Media Group (owns 57 radio and TV stations across 20 US markets) go down after an apparent ransomware attack.