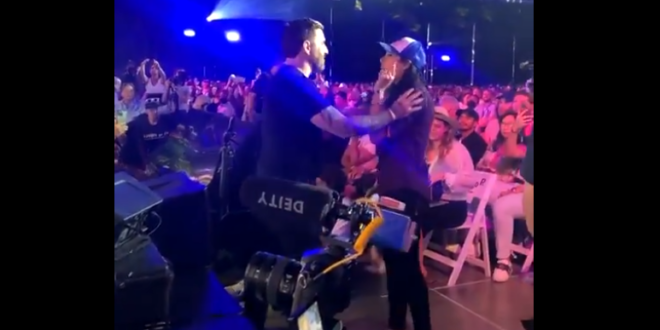 Laura Loomer crashed an annual bitcoin conference on Friday to heckle Twitter CEO Jack Dorsey. Dorsey was attempting to speak at the Bitcoin 2021 soiree in Miami’s Wynwood neighborhood when Loomer tried to crash the stage, where footage captured her shouting that Dorsey had engaged in a “human rights violation.”  In a statement, Loomer informed Mediaite that she paid $900 in bitcoin for a ticket to the conference. That ticket allowed for the seconds-long opportunity, which came in the opening hours of the two-day event.

Read the full article. Loomer, as you may know, has been banned from all major platforms due to hate speech. In 2018, she handcuffed herself to the door of Twitter’s Manhattan offices. Trump endorsed Loomer’s 2020 bid for the US House in his home Florida district and she reportedly plans to run again.