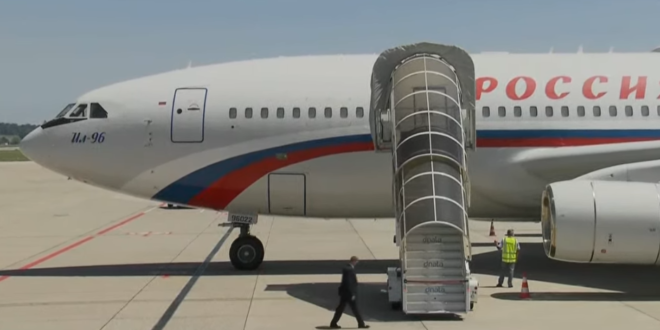 President Biden was to sit down on Wednesday for his much-anticipated meeting with Russian President Vladimir Putin in Geneva, Switzerland. Mr. Biden was facing off with Putin after a week of alliance-bolstering meetings with America’s closest allies.

He attended his first NATO summit as the U.S. leader, his first G-7 conference and a summit with European Union leaders all within the last week.

The U.S. and its allies have piled pressure on Putin over the cyberattacks and a range of other issues, including his country’s backing of rebels in Ukraine, the crackdown on political dissidents in Russia, including opposition leader Alexey Navalny, American citizens jailed in Russia, and Moscow’s weapons programs.