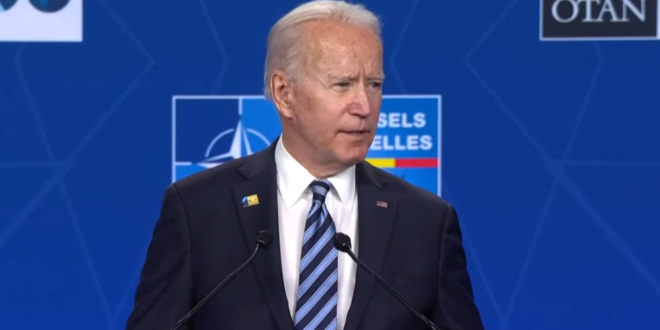 A White House official says the delay to US President Joe Biden’s news conference is attributed to the NATO plenary session with leaders running long, as well as all of the one-on-one meetings he conducted on the sidelines of the summit.

“There are a lot of people who want to see him here,” a White House official tells CNN, insisting that nothing has gone awry.

Biden says he’s held a “very good meeting” with his Turkish counterpart Recep Tayyip Erdoğan. Speaking across the table from the Turkish leader, Biden declined to offer any other details on their sit-down, which was expected to be contentious.