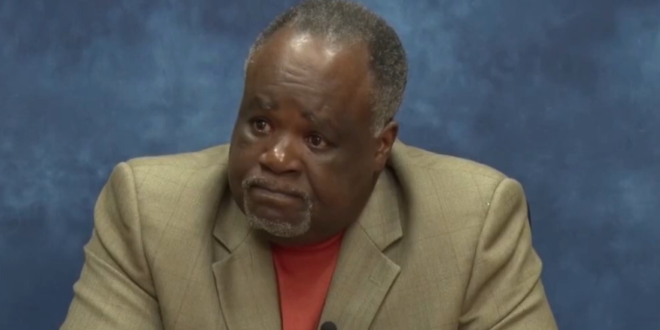 Jury Socks GA Pastor With $500,000 Verdict After He Refused To Apologize To Woman Suing Him For Rape

Pastor Lewis Clemons of Kingdom Awareness Ministries International in Columbus, Georgia, could have settled a civil case against him for zero dollars if he agreed to acknowledge and record a public apology for allegedly sexually abusing and raping his former congregant, Lequita Jackson. He refused and went to trial.

On Wednesday, a jury in the Superior Court of Muscogee County ruled in favor of Jackson and imposed a $500,000 verdict against him.

In 2017, Jackson and another of Clemons’ former congregants, Lakisha Smith, accused the pastor in a civil lawsuit of using his position as a spiritual leader to sexually abuse them. “He was a child molester,” said Jackson at the time, alleging that Clemons began abusing her at 15.

Jury imposes $500K verdict on pastor accused of rape after he refused to apologize to victim https://t.co/NbmKqh3O6m #FaithDrivenVentureCapital #FaithDrivenInvestors #FaithDrivenEntrepreneurs