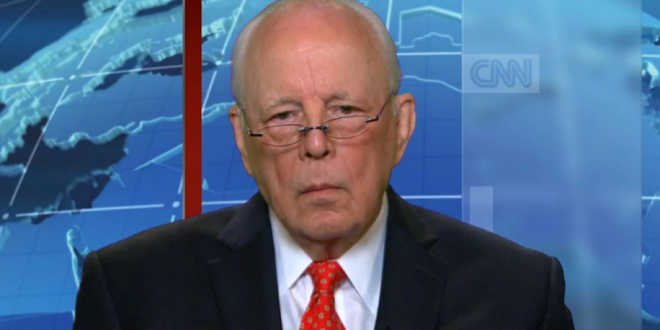 John Dean, then-White House counsel to former President Nixon, criticized the Department of Justice’s actions under former President Trump, calling it “Nixon on stilts and steroids” during an interview with CNN.

The comments come in light of a recent New York Times report that found both former attorneys general Jeff Sessions and Bill Barr subpoenaed Apple in order to access data from over a dozen people, including several Democrats on the House Intelligence Committee, after hearing about leaks within the Trump administration.

Comparing Nixon’s scandal over the Pentagon Papers to Trump’s DOJ actions, Dean said that “Nixon didn’t have that kind of Department of Justice.”