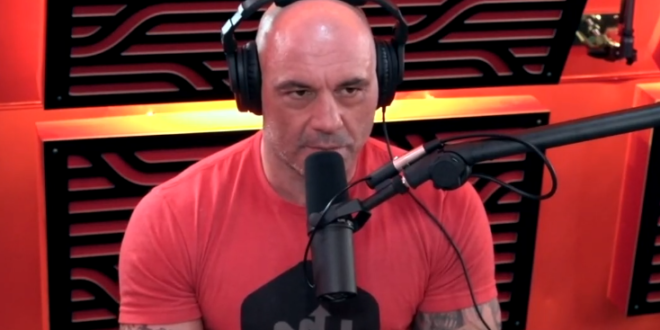 Joe Rogan: Trump Is So “Fucking Dangerous” Because He Can Incite “A Bunch Of Morons” Into Stupid Things

“It is because the guy can incite a bunch of morons to do something really fucking stupid.

“And now that he’s silenced off of social media, and now that that actually did happen, once it becomes a thing, it could be like mass shootings.

“Right? They didn’t exist. Then they did. Now they’re a thing. That could be a thing.” – Joe Rogan, on the proposed Capitol riot commission.

The podcast host warned that the insurrection might only be the beginning. https://t.co/njeG11lEBQ