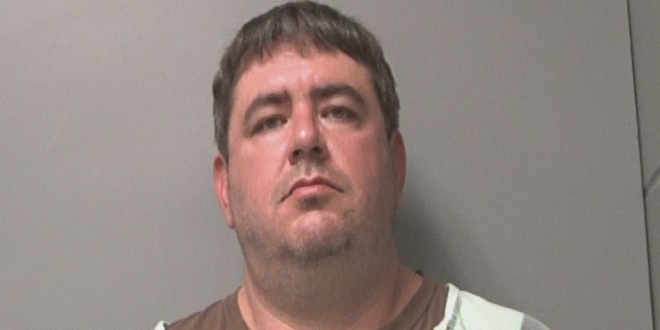 A man convicted of following a man to a car and assaulting him after being told to raise the mask on his face in November was sentenced to 10 years in prison Wednesday.

Shane Wayne Michael, 42, of the Saylor Township was arrested and charged after the Nov. 11 assault at the Vision 4 Less eyewear at 3945 Merle Hay Road in Des Moines. A jury convicted Michael of willful injury causing serious injury last month.

In February, Polk County prosecutors offered a plea deal that would have allowed Michael to enter a plea to willful injury causing bodily Injury, a Class D felony, with the state requesting a deferred judgment that would have resulted in two years of probation.

A Polk County man convicted of assaulting another man after being asked to pull his mask up was sentenced to 10 years in prison Wednesday. https://t.co/yMx7CuCgev

Previous Cultists Are Terrorizing Election Workers With Threats
Next Nugent: Rioters Were Antifa And BLM In Trump Shirts