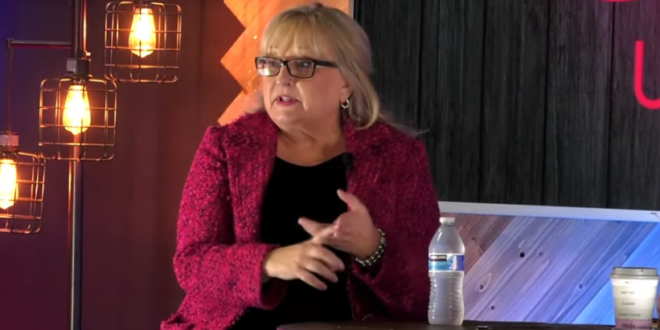 Since we released our call for body cameras in a Nevada school district, a nationwide outcry over political speech in the classroom has led us to join the fight on a national level.

“The response has been overwhelming. Parents from across the nation are contacting us wanting help to make this idea a reality in their district, “said Karen England, Executive Director and Founder of Nevada Family Alliance.

It is clear that parents are hesitant to entrust their child to indoctrination by teachers spouting their political ideas. Nevada Family Alliance, as a program of Capitol Resource Institute, is prepared to step up to the plate and defend parental rights. Parents deserve the right to have a say in what their child is taught, and we are here to help in any state we can.

There is no longer any deference to the authority of the parents in a child’s life. Despite the numbers of parents who expressed disdain for the actions of school board members and teachers in their district. This is why cameras in the classroom are a necessity.

Karen England has appeared on JMG many times going back to 2009 for campaigns against the anti-bullying Day Of Silence, against the repeal of Don’t Ask, Don’t Tell, for an attempt to repeal the California Students Civil Rights Act, and for a slew of anti-trans actions. In 2010, she ran for California lieutenant governor, finishing last with 0.36% of the vote.