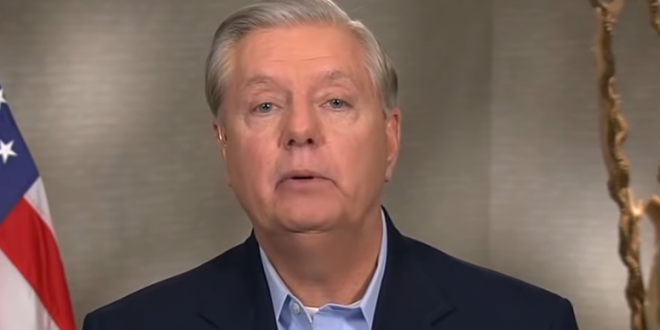 “In my view, SR-1 is the biggest power grab in the history of the country. It mandates ballot harvesting, no voter ID. It does away with the states being able to redistrict when you have population shifts.

“I like Joe Manchin a lot but we had the largest turnout in the history the United States, and states are in charge of voting in America so I don’t like the idea of taking the power to redistrict away from the state legislators.

“You’re having people move from blue states to red states. Under this proposal, you’d have some kind of commission redraw the new districts, and I don’t like that.

“I want states where people are moving to have control over how to allocate new congressional seats.” – Sen. Lindsey Graham, this morning on Fox News Sunday.