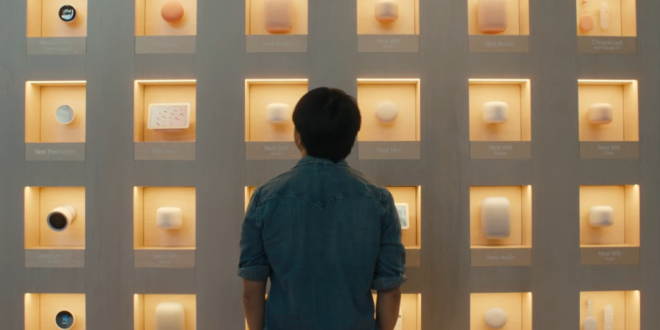 After years of pop-up experiments, Google is finally dipping its toes in the physical retail waters with its first store, located underneath its offices in the Chelsea neighborhood in New York City.

It will primarily feature Google’s own hardware products, including Pixel phones, Nest smarthome gadgets, Fitbits, and assorted other devices. There will also be a selection of third party accessories and Google-branded swag like hats or T-shirts.

Google characterizes this as its “first” store, but in a call with press yesterday declined to say when, where, or even whether other stores could open. Presumably one might, but it’s no sure thing.