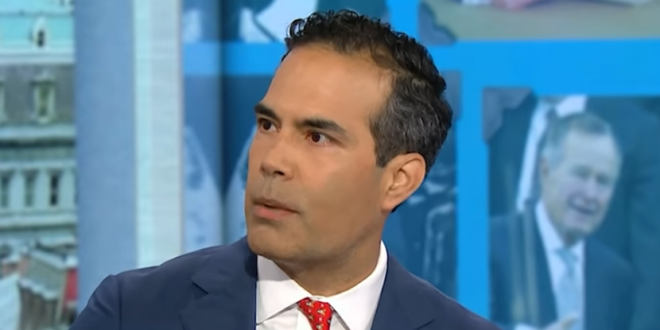 “Enough is enough, Ken,” Bush said during a campaign kickoff at a downtown Austin bar. “You’ve brought way too much scandal and too little integrity to this office. And as a career politician for 20 years, it’s time for you to go.”

The 2022 matchup could be the marquee statewide primary of this election cycle, and former President Donald Trump already looms large. Bush told reporters after his announcement that he has asked Trump for his endorsement.

Bush made his challenge official Wednesday evening during an event at a downtown Austin bar. Former President Donald Trump said last week that he would issue an endorsement in the race “in the not-so-distant future.” https://t.co/X2R9g2W3HI