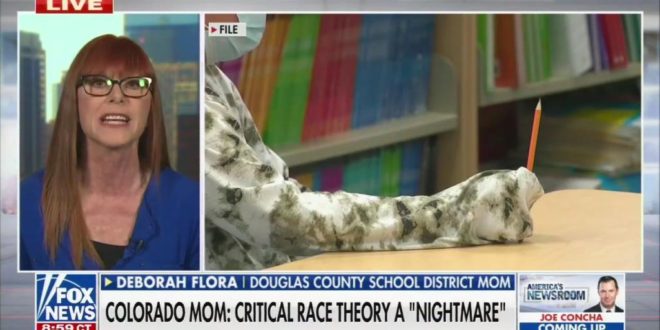 Nearly a dozen of the Fox News guests the network has presented as concerned parents or educators who oppose the teaching of so-called “critical race theory” in schools also have day jobs as Republican strategists, conservative think-tankers, or right-wing media personalities, according to a Media Matters review.

Republican strategists have every right to advocate for their children and their communities, if not to manipulate nationwide education priorities. But since Fox has identified opposition to “critical race theory” as central to the party’s political strategy, the network has a responsibility to inform its viewers about exactly who it’s talking to.

Previous Lisbon Ordered Into Lockdown Due To Delta Variant
Next REPORT: Gaetz Has Been “Excommunicated” By Fox