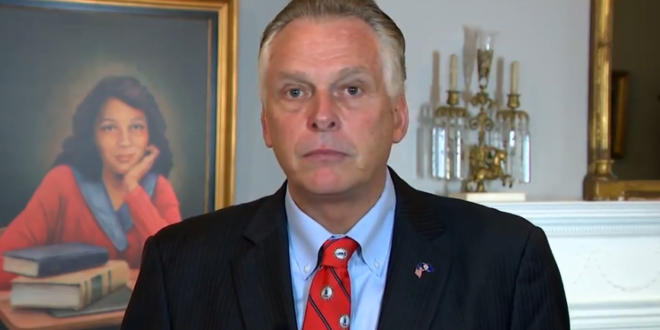 Terry McAuliffe, the former governor seeking a return to the Executive Mansion, will represent Democrats this fall in a closely watched contest that will test Democrats’ political hold over the state in the post-Trump era.

McAuliffe, 64, easily prevailed in a five-way Democratic primary where his fundraising, name recognition and connections to powerful Virginians made him the favorite from the outset. With 99% of precincts reporting, McAuliffe had 62% of the vote.

In the race to succeed Gov. Ralph Northam, McAuliffe will face Republican Glenn Youngkin, a former private equity executive who plans to wield his large personal wealth to become the first Republican elected statewide since 2009.

Former Gov. Terry McAuliffe, easily nominated last night for the office that he barely won eight years ago, will lead an all-Northern Virginia Democratic ticket – a symbol of the deep-blue Washington region’s grip on state politics but one that… https://t.co/NgaVAmnLRm