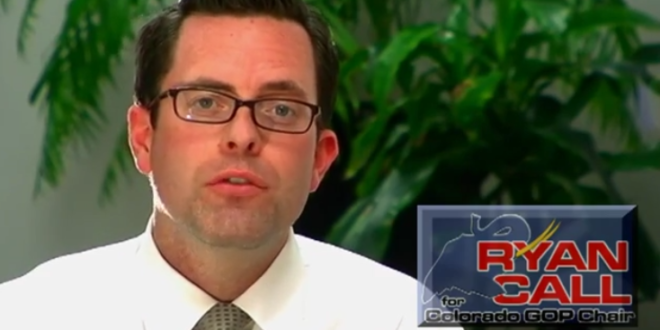 Ryan Call, a former two-term chairman of the Colorado Republican Party, is accused of stealing nearly $280,000 from a super PAC formed to support Donald Trump during the three years Call served as the committee’s treasurer, according to a disciplinary complaint filed earlier this month with the state body that regulates attorneys.

Previous Candace Owens Melts Down Over Juneteenth Holiday
Next ABC: Charges Against Gaetz Could Come Next Month