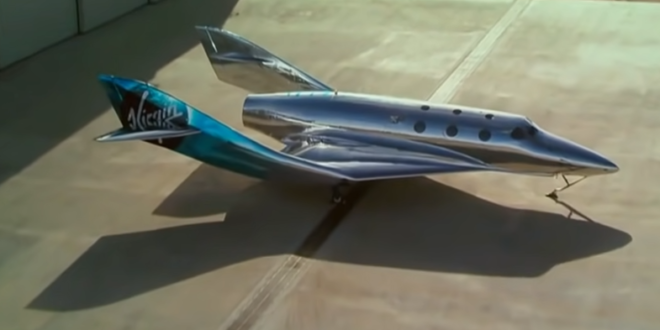 Virgin Galactic announced Friday that the Federal Aviation Administration granted the company the license it needs to fly passengers on future spaceflights, a key hurdle as the venture completes development testing.

“The commercial license that we have had in place since 2016 remains in place, but is now cleared to allow us to carry commercial passengers when we’re ready to do so,” Virgin Galactic CEO Michael Colglazier told CNBC. “This is obviously an exciting milestone and a huge compliment to the team.”

Virgin Galactic’s spacecraft Unity is designed to hold up to six passengers along with the two pilots. The company has about 600 reservations for tickets on future flights, sold at prices between $200,000 and $250,000 each.