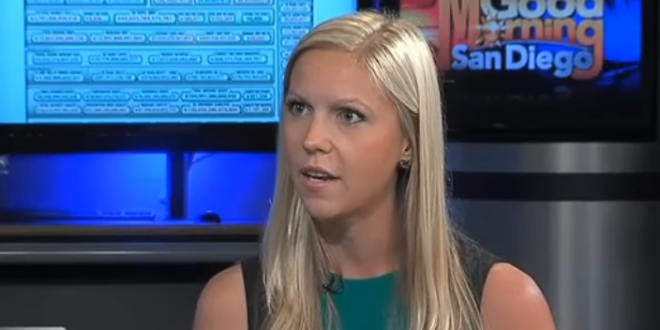 A new organization is joining the fight against critical race theory (CRT), launching Thursday with over $1 million in ads. Fox News has learned the group, Free to Learn Coalition, is running the ads on national cable networks and in local markets.

Free to Learn Coalition, a 501(c)3 tax-exempt group, was just one of many organizations to start in response to racial content in education. Others include Parents Against Critical Theory, 1776 Action, Oregonians for Liberty, Parents Defending Education, 1776 Project, Fight for Schools PAC, and No Left Turn in Education.