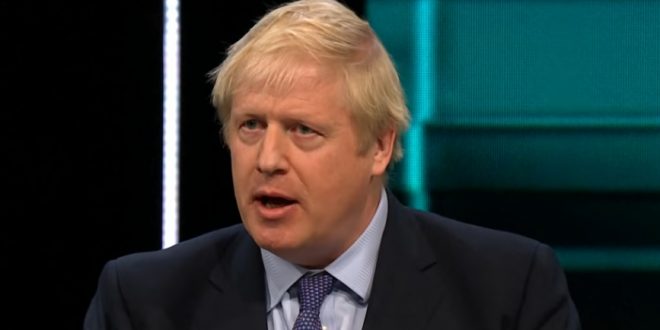 The EU is preparing to act against the “disproportionate” amount of British television and film content shown in Europe in the wake of Brexit, in a blow to the UK entertainment industry and the country’s “soft power” abroad.

The UK is Europe’s biggest producer of film and TV programming, buoyed up by £1.4bn from the sale of international rights, but its dominance has been described as a threat to Europe’s “cultural diversity” in an internal EU document seen by the Guardian.

#EU prepares to cut amount of British #TV/#film shown post-#Brexit: “Countries such as #France have gone further, setting a 60% quota for European works on VOD & demanding 15% of the turnover of the platforms is spent in production of European audiovi…”https://t.co/3NOeAZWC7B