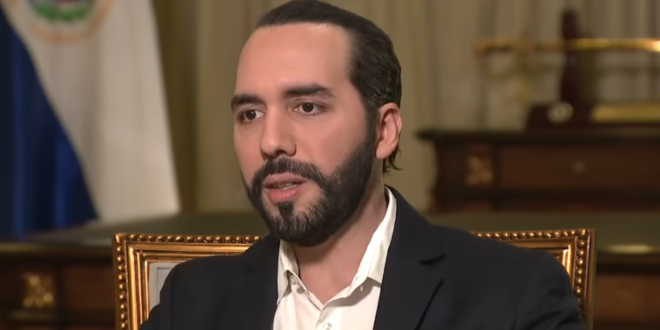 Bitcoin is set to become legal tender in 90 days, meaning every business must accept the token for goods and services, alongside the U.S. Dollar. El Salvador has used the U.S. Dollar as official currency since 2001, which Bitcoin will join, not replace.