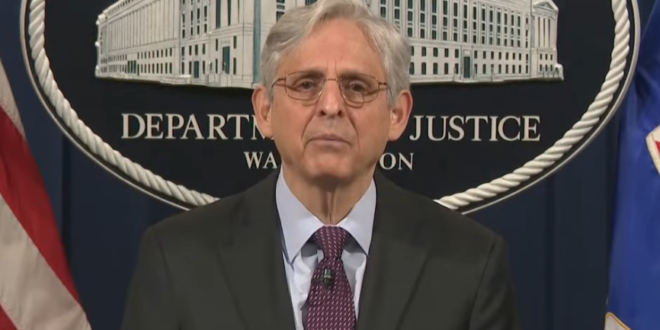 Attorney General Merrick Garland said Monday that the Justice Department would beef up its policies for obtaining lawmakers’ records and vowed “strict accountability” for officials who let politics affect their work, issuing a lengthy statement amid a metastasizing controversy over department efforts during the Trump administration to obtain the data of congressmen, journalists and even the White House counsel.

Garland said in the statement that he had directed his deputy attorney general, Lisa Monaco, to “evaluate and strengthen the department’s existing policies and procedures for obtaining records of the Legislative branch,” and he noted that she was “already working on surfacing potentially problematic matters deserving high-level review.”