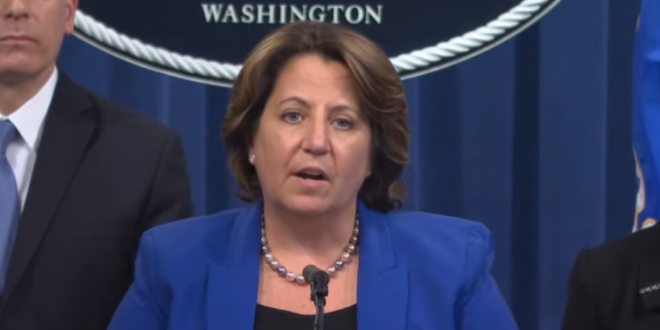 The Justice Department has recovered some of the millions in ransom paid by Colonial Pipeline shortly after the company was hacked, according to a warrant unsealed Monday. The Colonial Pipeline hack was carried out by Darkside actors, the FBI said in brief statement days after the attack.

The company’s CEO said last month in an interview that he authorized a payment of $4.3 million to the Darkside group only hours after the company learned of the attack because executives were not sure how long it might take to bring the pipeline back on.

A press conference is just underway.

Breaking: US investigators have recovered millions of dollars in cryptocurrency paid in ransom to hackers whose attack prompted the shutdown of Colonial Pipeline. DOJ today is expected to announce details of the operation led by the FBI. via @evanperez https://t.co/tgYx9Xui3w