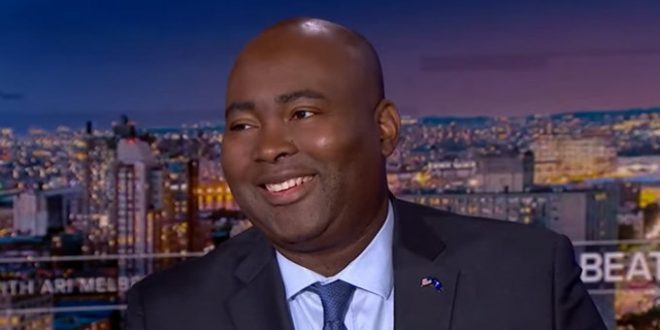 This Pride Month, we must not only recognize our roles as allies to the LGBTQ community but reassert our commitment to being advocates for equality.

Just four months into his tenure, President Biden has strongly demonstrated that commitment and already implemented critical protections reestablishing the United States as a global leader in the fight for LGBTQ+ equality.

Within the first 100 days of the Biden-Harris administration, Americans have seen the implementation of Bostock vs. Clayton County – providing dozens of new protections for LGBTQ people – and the reversal of the transgender military ban.

But there is still work ahead of us. Transgender and gender non-conforming people, particularly transgender women of color, are being killed at record rates.

Republicans in state legislatures are putting forward attacks on the humanity and dignity of transgender children and their families.

Now is the time for Republicans to join Democrats in supporting the Equality Act and end legal discrimination against LGBTQ Americans.

This Pride Month, we reflect on the tremendous progress we have made and forge ahead on the path to expanding on that progress in the years ahead.