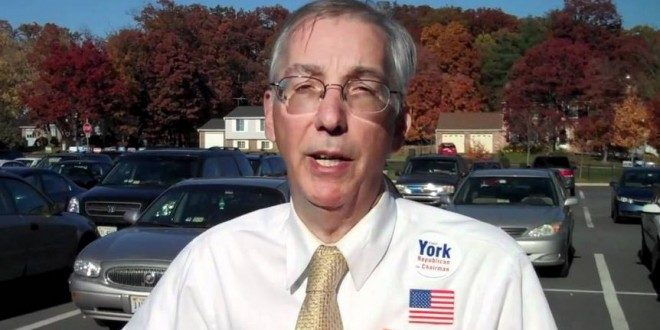 A longtime JMG favorite is back from the dead:

Eugene Delgaudio, president of Public Advocate, said “Burger King seems to have announced that their Chicken Sandwiches are homosexual chicken sandwiches by promising to donate 250,000 dollars to the homosexual lobby.

Rather obviously, Burger King introduced its non-meat burger with great public fanfare. But anyway, it was a dark and stormy night in the warehouse with long-haired men….