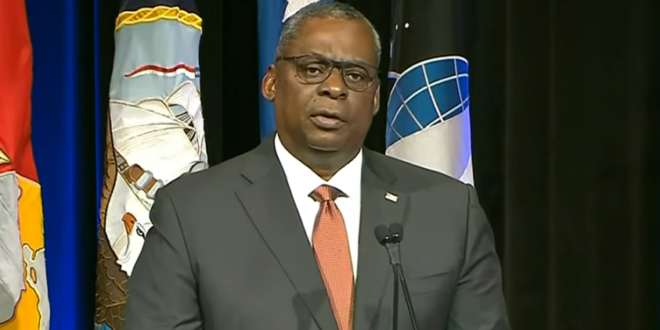 Secretary of Defense Lloyd Austin and other top department officials took part in the Pentagon’s 10th annual LGBT Pride Month celebration on Wednesday morning. In his comments, Austin commemorated the progress the military had come in standing up for LGBTQ+ rights but recognized that there was still work to come.

Austin also commemorated the work of former military members who fought publicly for the right to serve openly, including Frank Kameny — who filed one of the first known civil rights claims based on sexual orientation in court. “They fought for our country when our country wouldn’t fight for them,” Austin said.