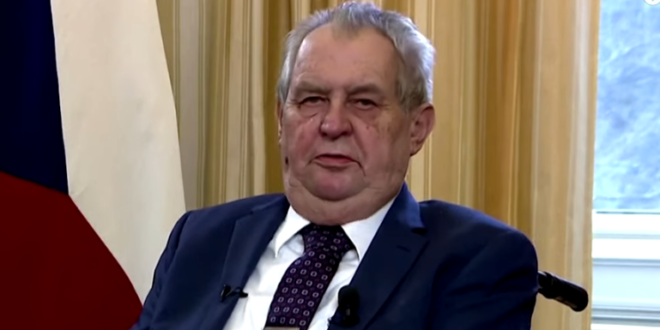 Czech President Milos Zeman has said he finds transgender people “disgusting”, while appearing to support a new Hungarian law banning educational programmes and material for children which the government considers to be promoting homosexuality or gender change.

Asked about the law passed earlier this month by Hungarian politicians, he told CNN Prima: “If you undergo a sex-change operation you are basically committing a crime of self-harm.”

“Viktor Orban says that he is not against homosexuals, but that he is against the manipulation not only of parents, but also of children in sex education,” he said. “I see no reason to disagree with him, because I am completely annoyed by the suffragettes, the Me Too movement and Prague Pride.”