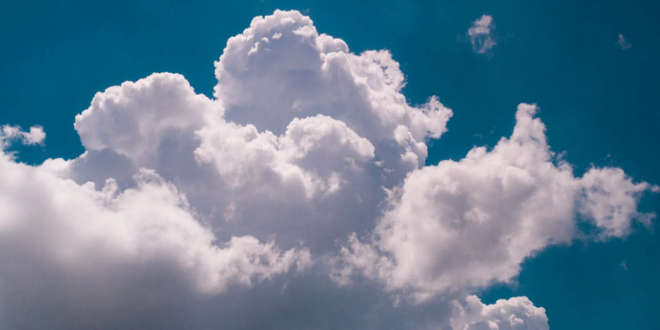 Countless websites and apps around the world went down Tuesday after Fastly, a major content delivery network, reported a widespread failure.

Other major internet platforms and sites including Amazon, Target, and the UK government website — Gov.uk — were affected. The problem appeared to be related to an outage at Fastly (FSLY), a cloud service provider.

Read the full article. At this writing, some of the sites are coming back online but many are still down.

Numerous websites were unavailable on Tuesday after an apparent widespread at cloud service company Fastly. Dozens of high-traffic websites including the New York Times, CNN, Twitch and the U.K. government’s home page, could not be reached.https://t.co/3Fl9MC8nrh