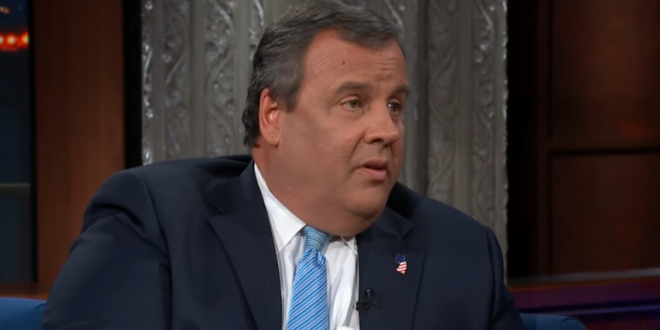 Former Gov. Chris Christie is about to release his second book — and it’s squarely aimed at his fellow Republicans as he publicly considers another run at the presidency.

The book is titled “Republican Rescue: Saving the Party from Truth Deniers, Conspiracy Theorists, and the Dangerous Policies of Joe Biden,” and it will be published Nov. 16, according to an announcement Monday by its publisher, Threshold Editions.

This book comes as Christie has repeatedly said he hasn’t ruled out running for the Republican presidential nom in 2024, even if Trump runs again.

.⁦@GovChristie⁩ to write on the “election and the tragic descent of some members of the Republican Party into cowardice and madness, as well as…how to recover the party’s image and integrity” https://t.co/PabDfrSkZw

Previous Man In Cockpit Breach Bid: “I Smoked A Lot Of Meth”
Next McCarthy May Attempt To Sabotage Riot Committee