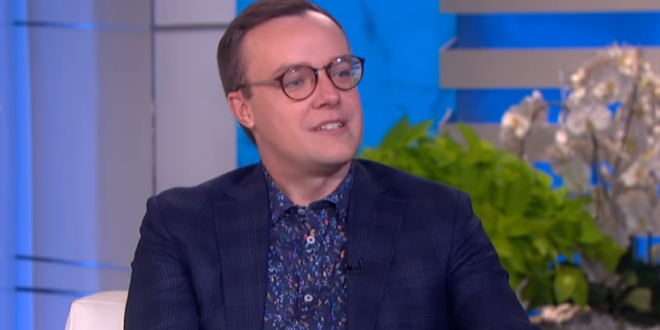 Chasten Buttigieg, the husband of Transportation Secretary Pete Buttigieg on Thursday took a shot at the head of the Republican National Committee over the party’s platform relating to LGBTQ rights.

Buttigieg, who is married to the first openly gay man to be confirmed by the Senate to serve as a member of a president’s Cabinet, responded to McDaniel in a tweet of his own on Thursday.

Those with “deeply held religious beliefs” are often the parents who force their LGBTQ children out of the home and onto the street. I’ve met with those kids. 40% of homeless youth in this country are LGBTQ. Re-visit your party’s platform before you open your mouth about #pride. https://t.co/z36BuFrQsO

Previous German Cardinal Offers To Resign Amid Abuse Scandal
Next US Added 559K Jobs In May, Unemployment At 5.8%