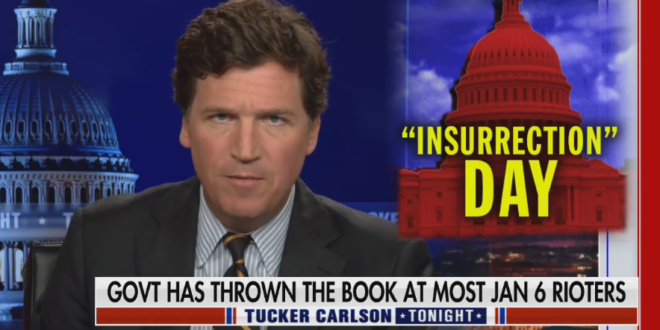 We know that because without fail, the government has thrown the book at most people who were present in the Capitol on January 6. There was a nation-wide dragnet to find them. Many of them are still in solitary confinement tonight.

But strangely, some of the key people who participated on January 6th have not been charged. Look at the documents, the government calls those people un-indicted co-conspirators. What does that mean? Well, it means that potentially every single case they were FBI operatives. Really? In the Capitol on January 6th?