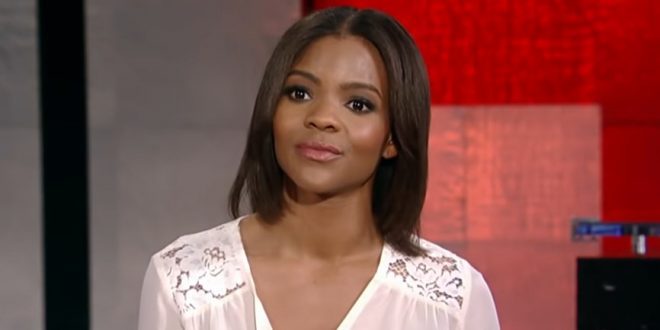 Conservative political pundit Candace Owens said she won’t be celebrating the new federal holiday of Juneteenth, suggesting that the move to commemorate the end of slavery in the U.S. is just the Democrats trying to “repackage segregation.”

The House voted overwhelmingly to pass Senate Bill 475, entitled the “Juneteenth National Independence Day Act,” by a 415-14 on Wednesday. All 14 of those who voted against recognizing June 19 as a federal holiday were Republicans.

This is your daily reminder that immigrants from Africa as well as the Carribean are among the most successful ethnic groups in the country.

America doesn’t discriminate against people based on skin. Black Americans are just focused on meaninglessness like “Juneteenth”.

Every single race has been enslaved at some point in human history. Africans are STILL enslaved today.
This is not a holiday. This is more emotional training from Democrats to see ourselves as somehow separate from America.

It took all of 2 years for Democrats to train black Americans to worship criminals like George Floyd, beg for violence on the streets via “defund the police” and to celebrate segregation in the form of “black Independence Day”.

I’ll be celebrating July 4th and July 4th only.

You are on Twitter cheerleading for a murderous thug who is a sworn enemy of the United States. Move to Russia and let’s see how that ends for you. https://t.co/FqaUd6wZAN