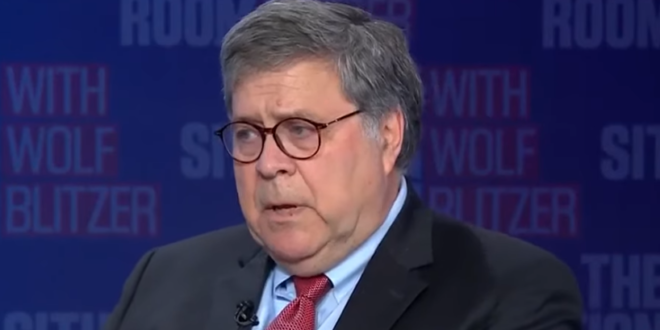 The Atlantic published an excerpt from the book on Sunday, providing key details of Barr’s relationship with Trump in the waning days of the administration, and a peek into the then-attorney general’s thoughts on Trump’s repeated and unsubstantiated claims of election fraud.