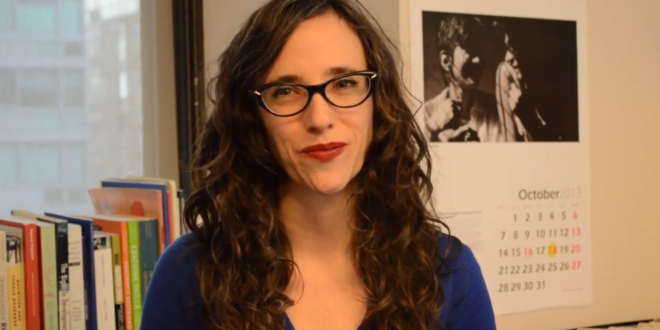 President Biden on Friday named Jessica Stern as the State Department’s U.S. special envoy to advance the human rights of LGBTQI+ persons, an announcement that coincides with the White House’s celebration of Pride month.

The position was left vacant under the administration of former President Trump. Biden will introduce Stern during remarks in the East Room Friday afternoon outlining his administration’s agenda to advance rights of LGBTQ+ people in the United States, the White House said.

Stern is currently the executive director at OutRight Action International, a group that advocates for human rights of lesbian, gay, bisexual, transgender, intersex and queer people around the world and works to stop discrimination and violence that they face.