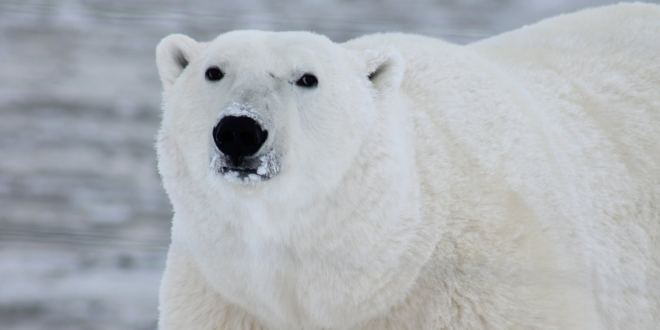 The Biden administration is moving to suspend all oil and gas leases in Alaska’s Arctic National Wildlife Refuge pending a deeper look at the environmental impacts of drilling in the sensitive region, according to a person with direct knowledge of the decision. The suspension of the leases follows Biden’s January 20 executive order that identified “alleged legal deficiencies” in the original leasing program and put in place a temporary moratorium on any oil- and gas-related activities in the refuge.

The Trump administration completed the environmental impact statement in less than two years and held the first ever lease sale in the refuge on January 6, just two weeks before leaving office. According to FOIA documents obtained by POLITICO, the DOJ’s required antitrust review of the leases was completed in a single day, dramatically hastening a process that normally takes anywhere from six weeks to several months.

Major news for the Arctic Refuge! This suspension is a great step towards protecting these treasured public lands.