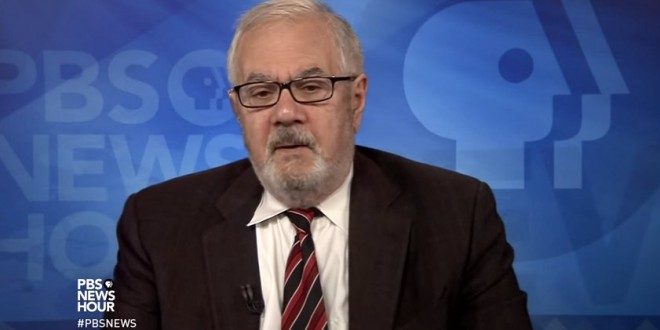 Having gotten used to Pride parades being occasions when the broad community can come together in an atmosphere of complete mutual respect, I was very disappointed at the injection of bigotry that has marred this season. I am referring to the decision of the organizers of the New York march to demonize some of the most courageous and effective opponents of homophobia in our community — the LGBT police officers who have combated prejudice in places where it was deep-rooted.

I am somewhat comforted by knowing that those who have made this decision speak for a small minority of the LGBT community. But that very fact underlines the danger of letting our agenda be dictated by deferring to the small minorities within our ranks who compete with each other in a purer-than-thou contest.

Those most committed to reforming police practices damage this important cause when they refuse to distinguish between police officers who victimize others and those who have stood proudly against bigotry. Collective punishment that puts heroes and villains in the same category is flat out wrong on three fundamental counts.

It is a blatant violation of the principle of fairness at the center of our struggle; it is a distorted picture of the reality which we have worked to present; and it is counterproductive to inform people in positions of some authority that they are guilty by definition — no matter how hard they fight on our side.

Previous Today: Knesset Makes Final Vote On Ousting Netanyahu
Next Pelosi: I Haven’t Given Up On Joe Manchin [VIDEO]