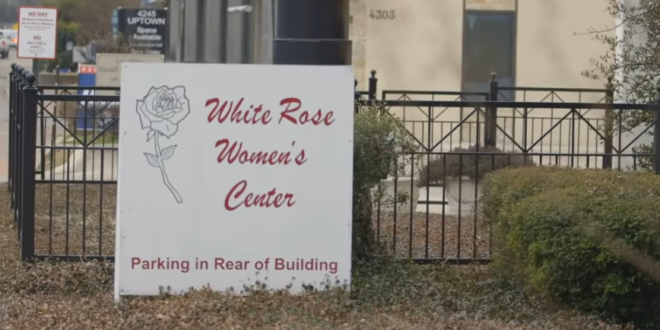 At least 10 US states have siphoned millions of dollars from federal block grants, meant to provide aid to their neediest families, to pay for the operations of ideological anti-abortion clinics.

These overwhelmingly Republican-led states used money from the federal Temporary Assistance for Needy Families program (Tanf), better known as welfare or direct cash aid, to fund the activities of anti-abortion clinics associated with the evangelical right. The clinics work to dissuade women from obtaining abortions.

In all cases, the states used these funds even as Covid-19 caused the worst economic upheaval in nearly a century, left one in four families without enough to eat, and resulted in mass layoffs that had a disproportionate effect on low-income and racial minority Americans.

In the middle of an economic crisis, Republican-led states wrongfully redirected federal funds that were meant to go to the neediest families to anti-abortion clinics. Let that sink in. https://t.co/mkC4YjN6iu