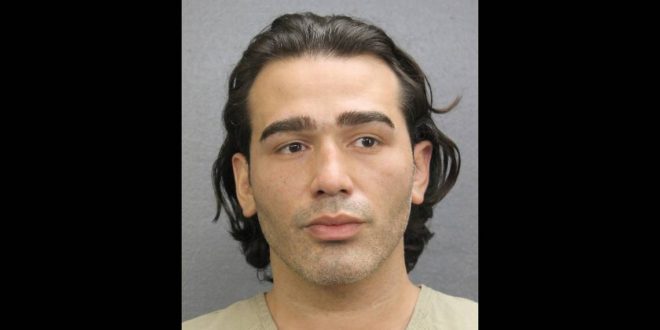 Miller was in the process of building a large online audience. At the time of his arrest, his channels on Telegram, a messaging app, had over 40,000 followers. Many signed onto Miller’s court hearing on Zoom on Tuesday. Miller appeared from a jail cell, where he was held pending trial due to a history of threatening behavior.

He became distressed when someone he recognized from the internet appeared on screen and other unknown users spoke anti-Semitic comments and anti-Black slurs. He apologized to his defense attorney, Michael B. Cohen.

Read the full article. Court officials reportedly intervened multiple times to stop the racist interruptions and threatened to prosecute anybody who recorded the hearing and posted it online. According to Wikipedia, Miller went by the name Gypsy Crusader and has been linked to multiple neo-Nazi and far-right groups. He faces up to 30 years in prison and will be sentenced in August.