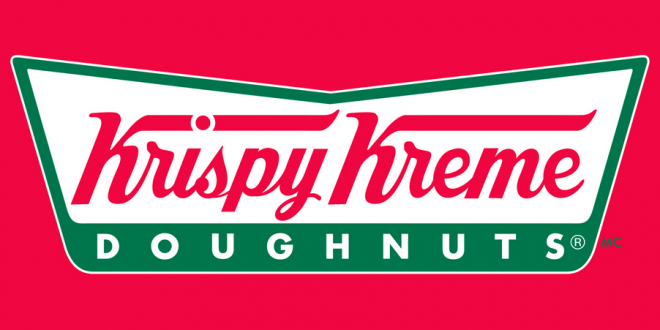 After already giving away more than 1.5 million doughnuts to the inoculated since March, the Winston Salem, North Carolina-headquartered doughnut chain has announced it will double the pleasure during National Doughnut Day.

On June 4, Krispy Kreme will give two free doughnuts to Americans who have received at least one COVID-19 vaccination shot – as a way to show sweet support to those doing their part to protect themselves and others.

Vaccinated people are taking Krispy Kreme up on its free doughnuts offer. https://t.co/R5VfKvgdLJ

Previous New Rules In Belarus: Citizens May Not Leave Country
Next NYT: Trump Claiming He’ll Be Reinstated by August