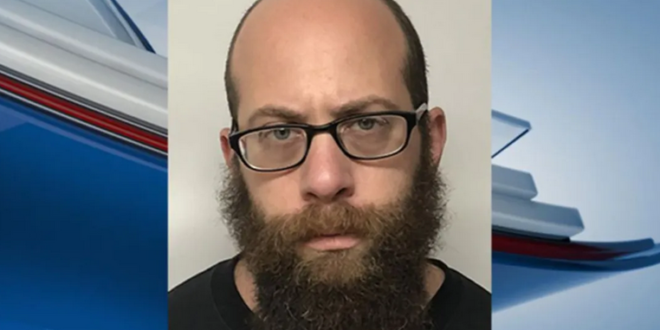 Vermont State Police say Max Misch, 38, of Bennington was arrested after detectives learned that he went to the Walmart in Bennington Friday and spoke with a witness in his pending court case. Misch was charged in 2019 with allegedly buying two, 30-round rifle magazines in New Hampshire and then bringing them back to Vermont.

He recently lost a state Supreme Court appeal that the high-capacity gun magazine law was unconstitutional.